Lately I’ve been wrestling with the idea of change.

My husband and I are currently on the cusp of a season of newness: we have a new baby, my husband will have a new job in a new state at a new church, and I’ll have to make new friends.

There is so much information left unprocessed in my mind.

On one hand, the idea of such a big life change is thrilling and I welcome it with open arms; I’ve been waiting in anticipation of this move for a while now. On the other hand, I’m fearful that the new place and new faces won’t offer me the sense of belonging that I so desperately crave.

That’s the thing about change, isn’t it? Nothing is certain— there’s always an unknown no matter how meticulously you’ve planned and prepared.

Evolutionarily speaking, we’re designed to avoid the unknown as a means of survival. If our ancestors just walked blindly into every scenario without a second thought, we most likely wouldn’t be alive today and instead lions would have conquered humanity and would rule the earth (who’s to say The Lion King isn’t some darkly prophetic dystopian alternate universe where humans never developed cognitive reasoning and were killed off by our lion overlords??? Think about it.)

Uhm, anyway… Disliking the unknown isn’t necessarily a bad thing. In fact, exercising discernment is a very wise thing for christians to do. The problem lies in the way we let our fear of the unknown lord over our lives like a tyrant lion king (I called it back and I’m not sorry about it). Though they both look like caution from the outside, discernment and fear are not the same thing. Fear will have you avoiding stepping into anything unknown while discernment will guide you into the correct unknown. You can tell the difference between the two because fear will leave you fretting the unanswered questions while discernment will leave you with a God-given peace regardless of the loose ends in your life. 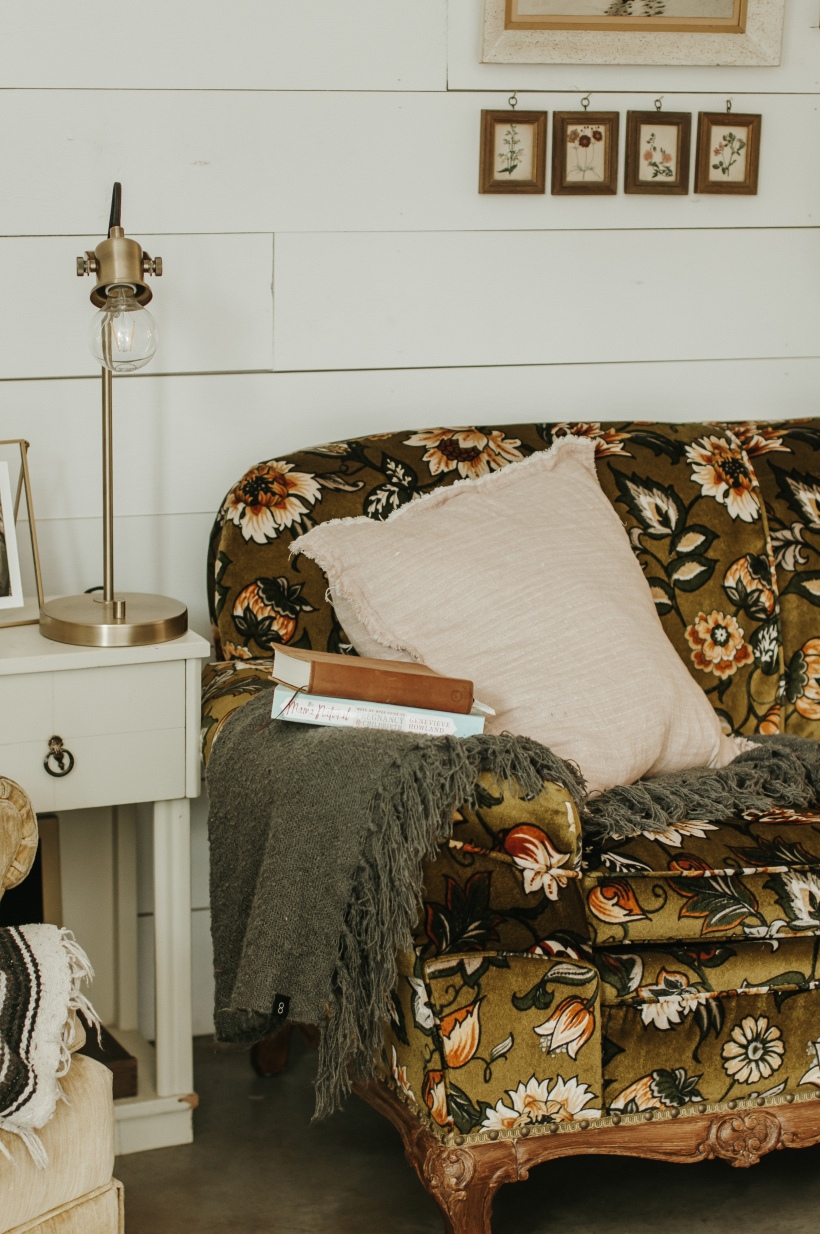 I think we want answers more than anything because answers give us the illusion of control. They make us feel safe. I’m reminded of that line from The Lion, The Witch, and The Wardrobe (I’m bringing up lions again, I can’t be stopped) where Mr. Beaver is describing Aslan to Susan & Lucy and says, “Safe?” … “Who said anything about safe? ‘Course he isn’t safe. But he’s good. He’s the King, I tell you.” CS Lewis, The Lion, the Witch & The Wardrobe (Penguin, 1950).

Now this could be heretical for me to say, but I don’t think God necessarily wants us to feel safe. Safety doesn’t stretch us, it makes us grow complacent and turns our trust muscles to mush. God wants us to leap head first into the unknown because we live in faith that He will always catch us. 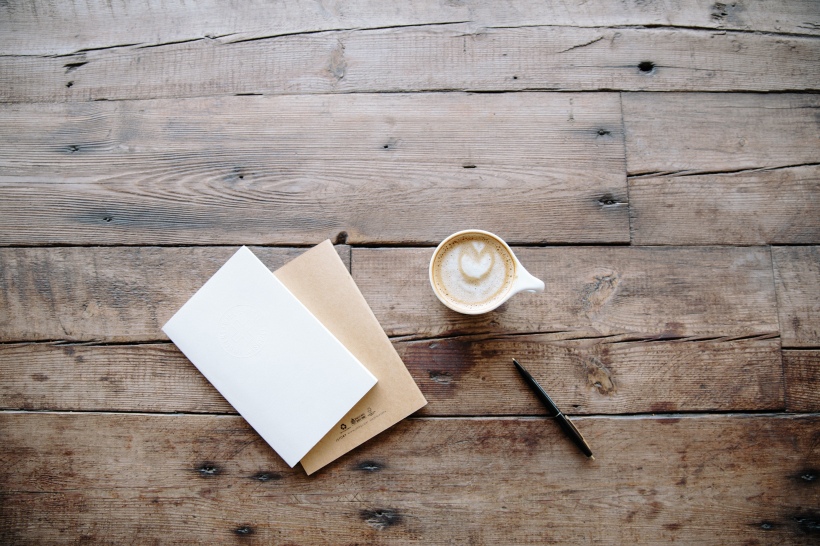 I guess all we can do to quiet the clouds of doubt and fear in our minds is to pray for the wisdom to yield to our future. We’ll have to trade in our false armor of safety for the bare skin of the unknown, but it’s so very, very worth it. The road is never easy and the journey is bumpy, but the Lord promises that He is with us the whole way.

Are you in a scary season of change and newness too?

Share a thought or a practical tip that’s helped you get through an unknown below.